2018 Byron Berline Band CD recorded live in the Music Hall. The different styles of music seemed to call for a live audience.

2016 Byron Berline’s CD with 44 original tunes. Many great guests are featured on this double disk cd.

Byron Berline’s 2012 CD with 10 original songs. After coming up with the idea for the new album while jammin’ on Saturdays in the fiddle shop, it didn’t take long to get all 22 tracks recorded.

This is a tribute to Bill Monroe which Byron just happened to have ready in 2011, the year Bill would have turned 100.

2011 Byron Berline Band CD with the variety of music they are known for.

2008 Byron Berline Band CD showcasing a collection of styles that display the diverse personalities of the band. Something for everyone, old-timey, cowboy and contemporary, all with a bluegrass feel.

Featuring some of Byron’s great pickin’ friends. The album has four traditional fiddle favorites, the rest are Byron’s compositions, and critics are saying this is the best fiddle album he has ever done.

The Byron Berline Band’s first gospel cd which has quickly become a fan favorite. {out of stock}

Some of the gems from the Berline-Crary-Hickman albums; they enjoyed re-creating some of the old fiddle tunes and writing new tunes of their own.

A wonderful album of the Byron Berline Band playing new and old songs; both Bluegrass and Western Swing.

The Byron Berline Band’s first CD. It has a great feel provided by the excitement of the band and the enthusiasm of the audience. It is the finest in bluegrass and acoustic music!

Several of Byron’s musician friends gathered around to make this double nominated Grammy CD. Having Bill Monroe and Earl Scruggs in the recording studio was a real thrill for Byron.

The only recording of the group California, a great performance by a great band. The songwriting of Steve Spurgin and the musicianship of Berline, Crary, Hickman and Moore make this a classic!

Twenty-two original waltzes, breakdowns, rags, etc., many of
which were heard on the popular “Northern Exposure” TV show. A Mel Bay song book mirrors the collection of tunes.

Duo album with just banjo and fiddle; perhaps the only CD with this format. Great old-time tunes played by John and Byron.

Recorded by the top Los Angeles session pickers. Most of the tunes are original with a few traditional, all with an up-beat rhythm section.

My new 3 CD collection "First Thing in the Morning" is finally in the shop! It has 22 original Old-Time, 22 original Bluegrass, and 19 original Swing tunes I have written the past few years. 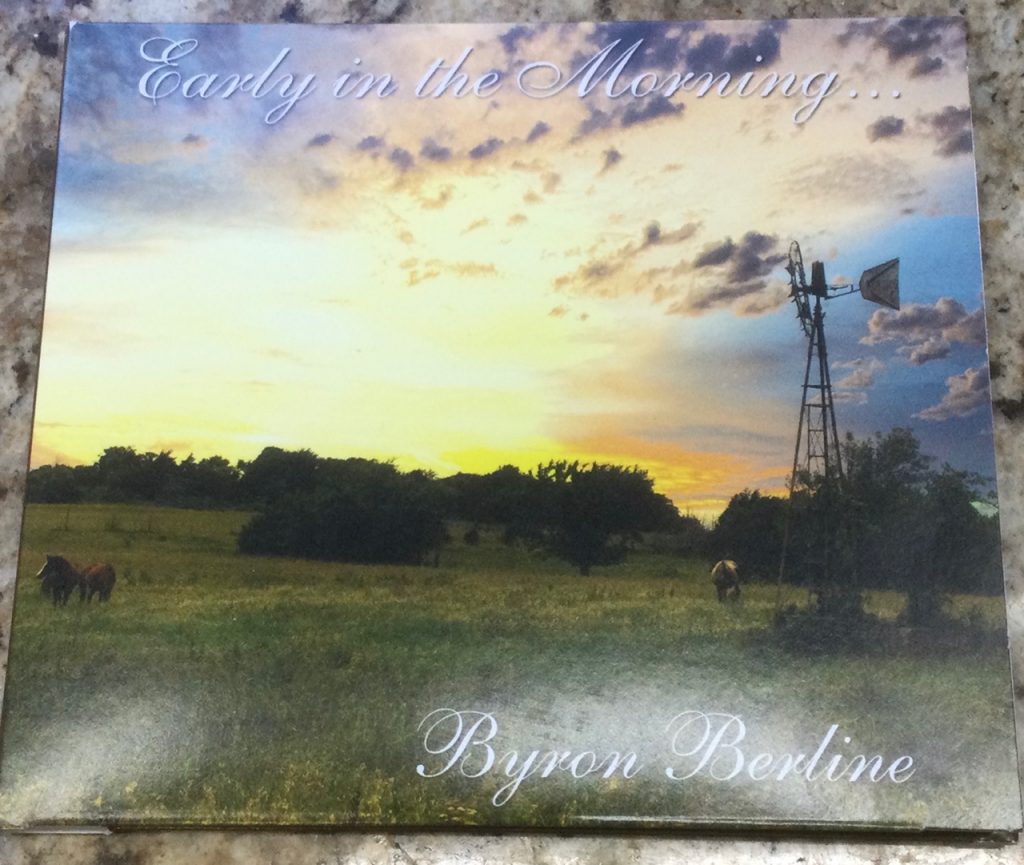 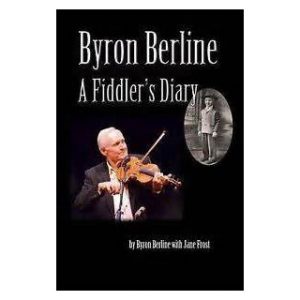 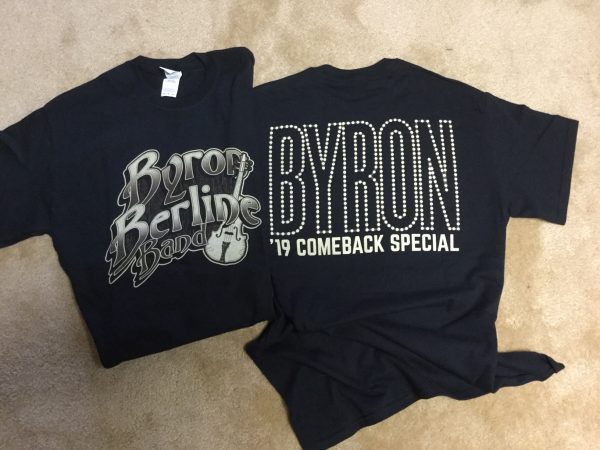